October saw most global financial assets rebound, following weak performance in the prior two months. The market responded positively to soft economic data such as downward revisions to global growth and weakening manufacturing PMIs, as a sign that tightening policies are effective and central banks could pause on hikes sooner. This led the market to speculate that central banks could begin to pause on rate hikes based on the softer tone from the European Central Bank (ECB) and Bank of Canada (BoC) raising rates by 50 basis points (bps) instead of the 75bps that was expected. Some signs of easing of inflation also supported this. However, there were other areas of strength in the economic data. The U.S labor market continued to show strength with non-farm payroll increasing by 263K in September, exceeding the five-year monthly average while retail sales consumption remained resilient.

‍
Manufacturing PMIs across many regions have dipped below 50, indicating economic contraction. Declines in new orders and output were general themes across Canada, U.S and other regions. In Canada, S&P Global Manufacturing PMI registered at 48.8 in October, down from 49.8 in September. The latest result pointed to a quicker deterioration in operating conditions, and one that was the second strongest since the tail-end of the first wave of the COVID-19 pandemic in June 2020. Weak demand conditions were apparent in October's survey data with firms often mentioning that high prices deterred demand. New orders fell solidly and at one of the quickest rates in the survey's history. Export conditions were also subdued with international demand for Canadian goods contracting for the fifth month in succession.

Already, there are signs of economic weakness as growth is expected to stall in Canada through the end of this year and the first half of next year as the effects of higher interest rates spreading through the economy. The Canadian economic growth is expected to slow from 3.75% this year to just under 1% next year before rebounding to 2% growth in 2024. Softer growth prospects are also expected for Europe and the U.S, with the U.S expected to grow below trend next year. Globally, growth estimates have been revised downwards to 2.2% in 2023 and 2024 by the OECD in its Interim Economic Outlook Report.

Numerous signs that inflation is moderating

There are numerous signs that headline inflation across many regions is rolling over: WTI crude oil prices have declined over 30% from its June high, after surging close to 60% this year, other commodity prices have continued to moderate, global supply chain disruptions continue to ease, freight costs continue to fall sharply, and prices paid by manufacturers, which is a leading indicator of end-consumer prices, have all softened.

Additionally, the World Bank projects that agricultural prices will decline by 5% next year. Wheat prices in the third quarter of 2022 fell nearly 20% but remain 24% higher than a year ago. The decline in agricultural prices in 2023 reflects a better-than-projected global wheat crop, stable supplies in the rice market, and the resumption of grain exports from Ukraine. Metal prices are projected to decline 15% in 2023, largely because of weaker global growth and concerns about a slowdown in China. However, this forecast is subject to risks such as weather events or a deepening of the Russia-Ukraine war.

No patience for earnings misses…

As of October 28th , 52% of the companies in the S&P 500 have reported Q3 results, about 71% are beating earnings expectations and 68% have reported positive revenue surprise, according to FactSet. That compares with the five-year average of a 77% beat rate. Companies missing earnings and revenue expectations, for instance Alphabet, Meta, and Amazon this quarter, were dealt heavy-handedly by the market with shares plunging significantly. On average, companies missing expectations underperformed the index by 6.7% on the next day.

Even though companies are beating estimates, these beats are quite small relative to the historical average. Overall, companies are reporting earnings 4.4% above estimates, which is below the five-year average of 8.7%. Much of the earnings surprise has come from the energy sector, which has so far surpassed earnings estimates by 12.2%.

*The information contained in this report was obtained from sources believed to be reliable; however, we cannot guarantee that it is accurate or complete. This report is provided as a general source of information and should not be considered personal investment advice or solicitation to buy or sell any mutual funds and other securities.

Want to Discuss with an Advisor?

We would be happy to discuss your unique situation with you.
Our goal is to make complex topics like this one, simple.

“I had a wonderful experience at Cambrian. I've been with the same institution for the last 21 years and all the fees and restrictions have finally pushed me into wanting to make some changes.

My advisor was prepared for my arrival with all the documents ready and waiting. He took the time to go over each one...”

on his experience with Cambrian

Need a loan Buying a Home?
Check out these Resources Check out these Resources 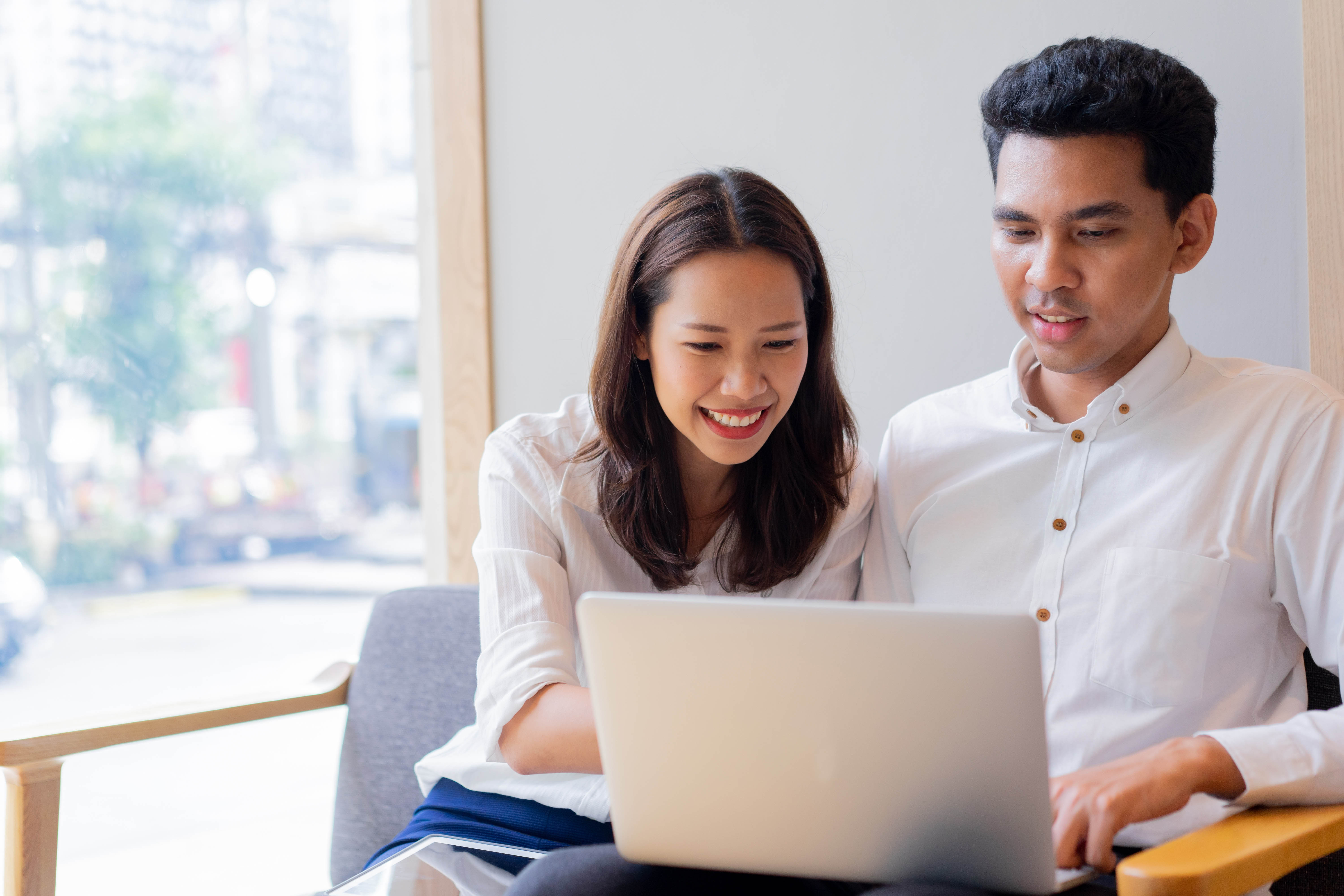 The Basics of RRSP Investing

Here are some RRSP basics that should give you an excellent start to understanding RRSPs and why RRSP contributions can be such an essential and powerful savings tool. 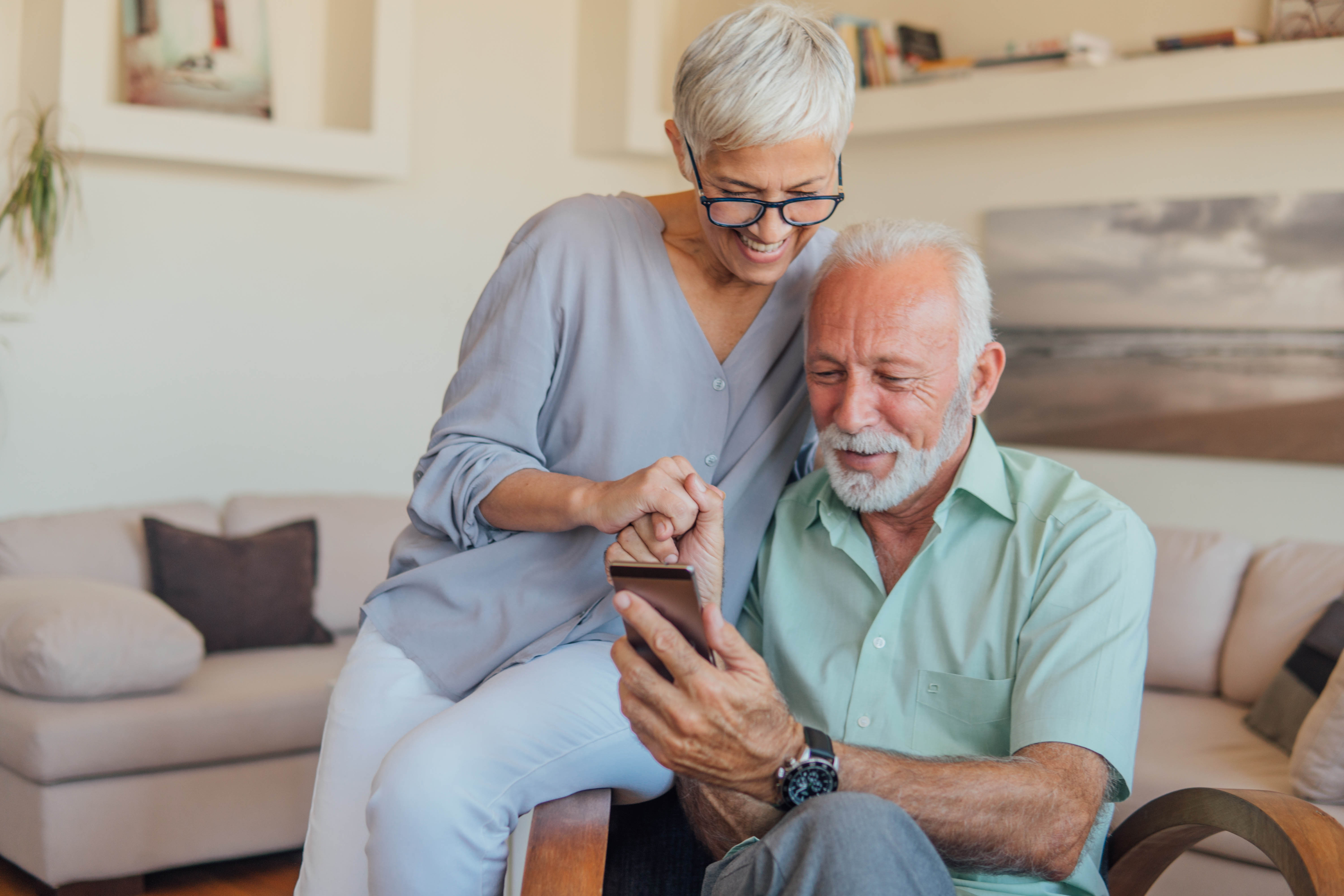 An Introduction to Mutual Funds

Are you interested in saving money by investing? Read this article to help you understand mutual funds. Mutual funds could be the tool that helps you achieve your retirement goals.

set link
More ways to get in touch

Apply for a mortgage

Apply for a loan

set link
More ways to get in touch